On January, 1880, eleven men and women established a “church of baptized Christians”. This was the basis for our present community, they had all kinds of  activities, blessings came plenty. In 1925 the Meeuwerderwegkerk was taken into use. There were 455 members at that time. In 1956, Groningen-Noord became an independent community with approximately 350 members. The church building “De Circle” on the Korreweg was taken on April 7, 1962 and eleven years later, on May 13, 1973 the church building “De Vuursteen” in the district of Vinkhuizen was taken as well. Unfortunately, in 1992 we decided to repel the “Vuursteen”. On November 25, 2007 we held the last service in the Meeuwerderwegkerk. As of December 2, 2007, the churches “Noord” and “Zuid” are again joined together in “The Circle” and as of 1 January 2009, both communities were merged. The name of the merged community is Baptistengemeente Groningen (Baptist community Groningen).

Some pictures before and during the construction of the church: 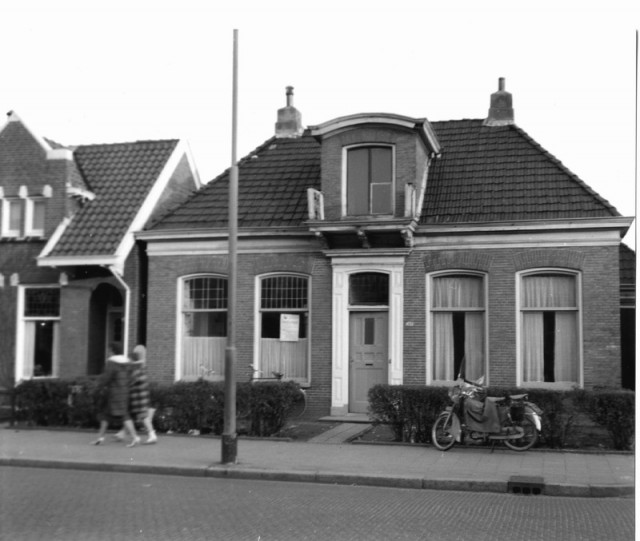 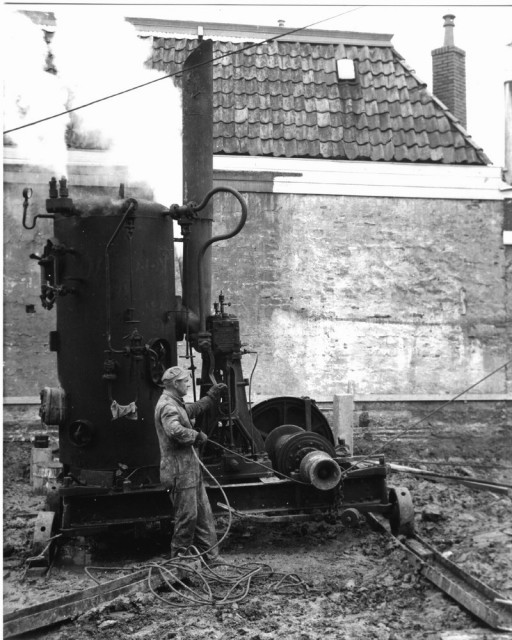 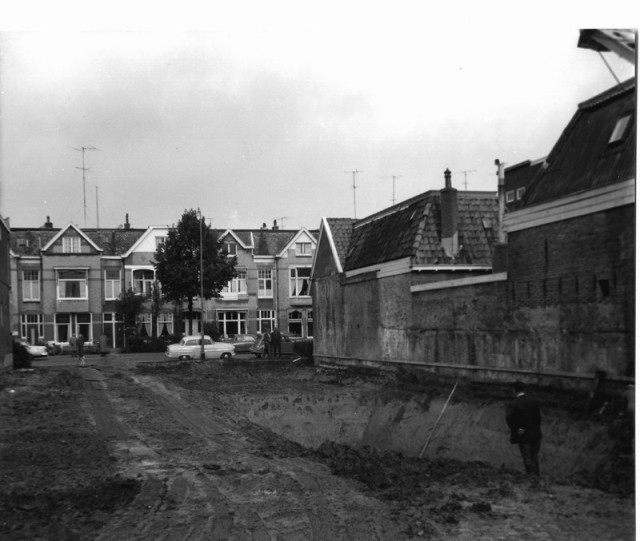 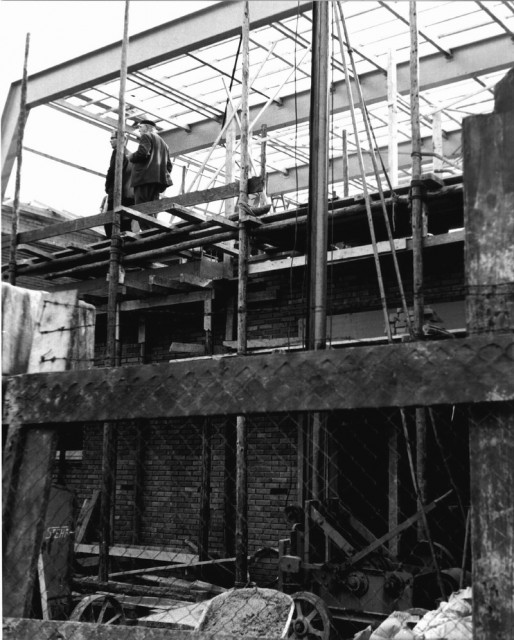